Not all airplanes have WiFi, yet due to increased demand, airlines are increasingly installing WiFi on their planes.

You can see our guides of airlines that have internet access onboard their aircraft here.

Keep in mind that this does not necessarily imply that if you take a flight with any of the aircraft, that you will have access to WiFi for a variety of reasons, including:

Installing internet antennae and WiFi connectivity in airlines requires putting flights out of service for a period of time, which means the plane spends more time on the ground, resulting in a loss for the airline.

However, there are other ways to find out if your flight offers internet access. You may either wait until you arrive onboard, take off, and get above 10,000 feet, which is normally when the onboard internet is active, and then check to see if there is WiFi. If there isn’t, you’re out of luck!

WiFi on airplanes is typically slow. As of today, providers advertise potential speeds ranging from 3 to 40 Mbps, depending on the technology employed. A much more realistic range, however, is somewhere between 1 to 15 Mbps.

How Does Airplane WiFi Work?

There are two main technologies that allow airplanes to connect to the internet:

With ground antennas, this technology, the first to be built, functions similarly to the ground-based mobile data cellular network to which you are familiar via your cell phone.

However, unlike mobile towers, which point downward, towers designed to offer internet to planes point upward. Antennas installed beneath the plane’s belly receive the signal and transmit it to the onboard server.

This server features a modem that converts radio frequency impulses into computer-readable signals. These signals are subsequently disseminated to passengers via the WiFi access points provided within the aircraft. As the plane flies forward, its antennae can quickly switch from the antennas it has just passed to the next accessible one on the ground.

Ground antennas have two major drawbacks: they operate at a lower frequency, limiting data rates, and there are no above-the-sea antennas.

Fortunately, there is a solution to this internet problem.

However, because both the satellite and the airplane are traveling at great speeds thousands of miles apart, the antennas must constantly alter their location in order to receive messages. As a result, the satellite antenna dome is larger than the ground-based antenna. It permits the antenna to rotate inside a casing that protects it from high-speed air and the elements.

Satellite internet has two significant advantages: it is available everywhere and, due to its higher frequency, it allows for far quicker internet connections.

However, there are some disadvantages. For one, it is more expensive, and the data must travel a much greater distance, which means that even if the speed is quicker, you will feel a more visible delay when browsing the web.

What Is the Cost of Airplane WiFi?

Some airlines do not charge by the hour or by data usage, but rather offer packages that allow you to solely use chat applications for a cost or even stream videos for a higher fee.

Other airlines, such as JetBlue, suffer a loss by providing it for free to their passengers, knowing that 2 out of 3 of passengers would rebook with an airline if it provided high-quality WiFi. Furthermore, several airlines provide complimentary access to their high-tier clients in order to retain their loyalty.

In general, it can be rather expensive due to numerous costs incurred by the airline, such as ISP fees, the cost of mounting antennas, and the costs of increased fuel consumption due to increased aerodynamic drag created by the antennas, all of which are passed on to the end-user.

So, while the internet experience onboard airplanes is not yet comparable to mobile cell service or cabled home fibre, the in-flight WiFi market is predicted to develop to a 130 billion dollar industry by 2035. As a result, we expect it to improve significantly in the coming years! 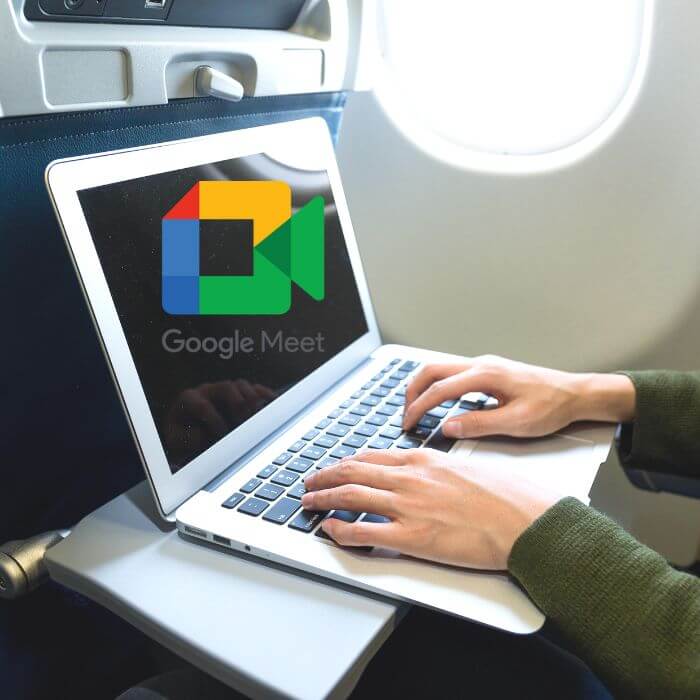 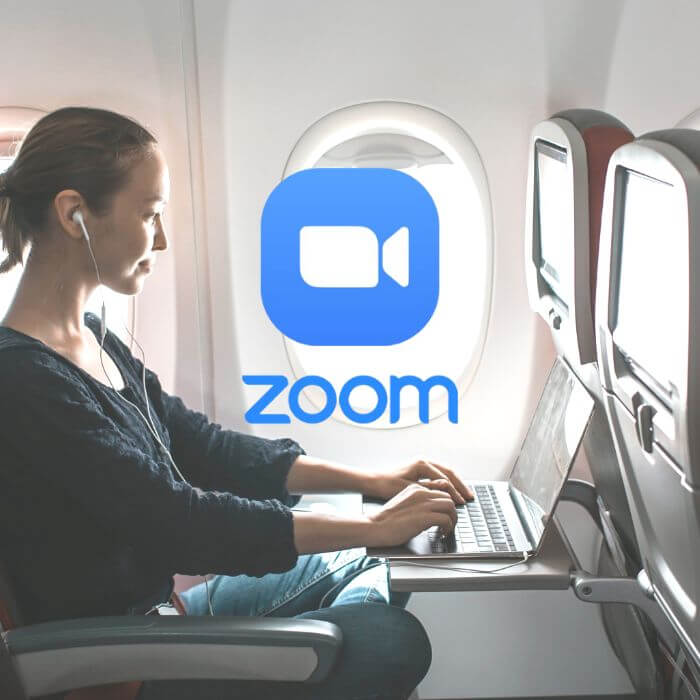 If you have been working from home, then chances are that you’ve joined a few… 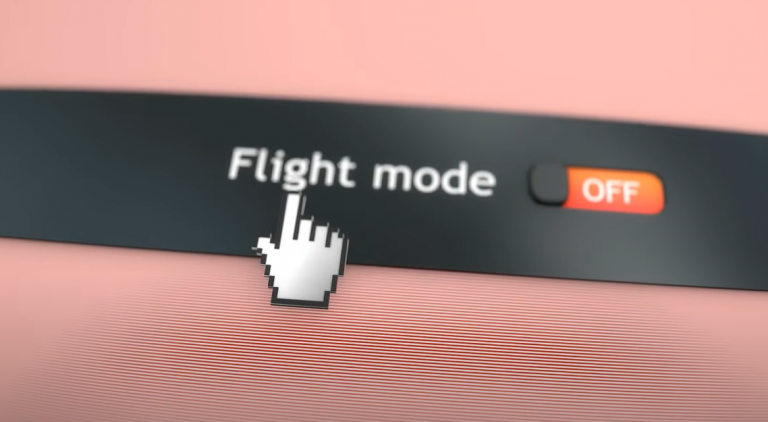 You may be wondering if Airplane mode on your phone allows GPS to pass through?… 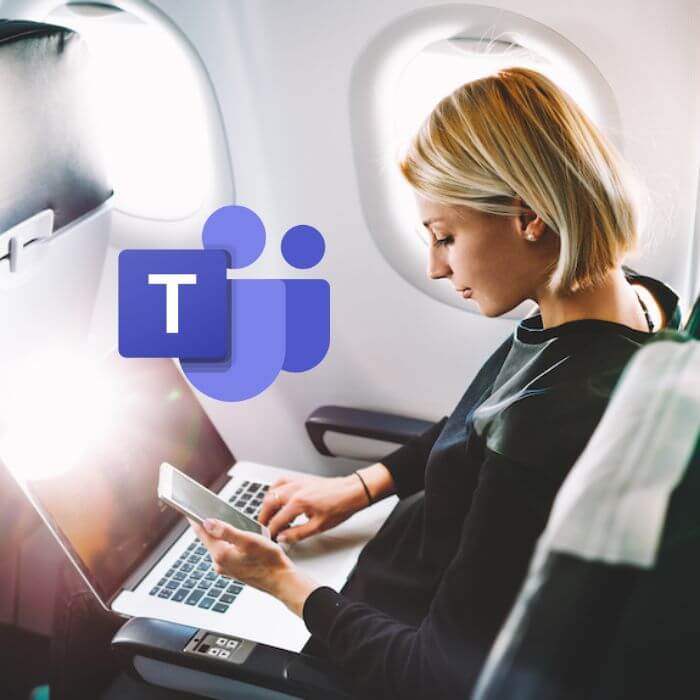 Microsoft Teams (or MS Teams) is a popular video conferencing app used by many organizations….

In This Post hide
1. Is Airline WiFi Fast?
2. How Does Airplane WiFi Work?
3. What Is the Cost of Airplane WiFi?
4. Wrapping Up